Every place needs a poet, someone to reveal the heart of the land. The poet of place tells us where we are, and he also tells us why the particular whereness of a place is important. He shows us the intricate dance of space and time written on the land, which is everywhere different, and he shows us how that dance shapes our relationship, not just to the world that is, but to the world that should be. He helps us hone our senses and our sensibilities so that we use both our hearts and our minds to apprehend our surroundings in sharper focus. Sometimes the poet of place does all this wordlessly; sometimes his poems are pictures.

Michael Berman is such a poet. The place he would have us know is called the Chihuahuan Desert

but immediately we encounter an obstacle and it is not of his making. The word desert draws its power from the extremes it describes: Saharan wastes, the austerity of the Holy Land, the baroque flora of the Mohave. Desert fails to prepare us for the arid prairies of the northern Chihuahuan biome—and we generally ignore what we lack the wherewithal to understand. We hardly see what is there, and still less do we see what used to be there. As Berman puts it, “The Chihuahuan Desert is of little value to the modern culture without an aesthetic for grasslands.”

The aesthetic and cultural roots of most Americans lie in forested lands. Grasslands by contrast have tended to be a puzzlement. In the settling of the continent by neo-Europeans, grasslands were generally something to be got past on the way to somewhere else, somewhere with trees. The grasslands of the Chihuahuan Desert attracted few westering Americans until most other places were filled in. They were also among the last lands to be settled in Mexico. People found them difficult and intimidating, and they still are. They also found the native people of the grasslands—the Apache—extremely difficult and intimidating, and in a way, although the Apache are largely gone, the people of the region still hold their own in that regard, too, at least the ones who carry guns, which includes a lot of them.

Maybe it was the quality of intimidation, not just the beauty of the landscapes, that drew Berman to the Chihuahuan grasslands. They demand strength and persistence and loyalty. They turn away the insincere, and they require much even from their admirers, perhaps especially from their admirers. They range from tawny seas of grass where antelope skitter and bound to ghost grasslands where, for a host of reasons linked to the behavior of cow-tending humans, various shrubs like mesquite and creosote have supplanted the once-dominant grasses. You see a lot of the past in the present of the grasslands. You see the bones of an older world.

The Chihuahuan desert grasslands are a region, where, in Berman’s words, “things fall apart.” Geographically in northern Chihuahua the skeletal logic of great mountain chains—both the Rockies and the Sierra Madre Occidental—gives way to an archipelago of choppy volcanic blocks and sawtooth pinnacles. The scattered mountains seem to float on a sea of sweeping plains. It is a land almost impossible to see in the full light of day when the sun dissolves distances and melts the edges of things. It is a land that most reveals itself at dawn and dusk when shadows are long and the creatures of the desert slink about.

Part of what falls apart in the Chihuahuan Desert Grasslands is the civil relationship between two nations. The region is bisected by the international border between the United States and Mexico, easily the most pathological portion of the continent. Across this domain of smugglers, immigrants, outlaws, and police, around their walls and down their secret corridors, Berman roams like a holy fool. He does not want to speak Spanish too well. He does not want to explain himself in too much detail to the taciturn men gathered by the cattleguard. Berman smiles and gesticulates. The men say the way ahead is peligroso. Berman shrugs a shrug that could mean anything, and the men, laughing, wave him through.

Berman says he feels safe in such places, prowling the back roads in an ancient pickup truck that has already exhausted a cat’s worth of lives. He parks it in the loneliest of places, with not a house, not even a power pole between the horizons. He leans briefly under the hood, disconnects something vital, puts the missing part in his pocket, and sets out. On foot he lugs his view camera down washes and up ridges where no trails exist; sometimes he has a plan, sometimes he hasn’t. He hunts the angle and moment that shape the visual speech of the land into a clear declarative sentence. The statements he captures are not about ordinary beauty but about extraordinary character. These wordless sentences are the poems he hauls back to his studio and commits to paper. In the fullness of time, if such images do not cure society’s indifference to these impressive lands, they will at least memorialize a region that stood just outside the gates of our senses, a region both old and new that scared us a little bit because it looked so raw, as though the creation of the earth still had a long way to go and it didn’t matter whether we made the trip or not. 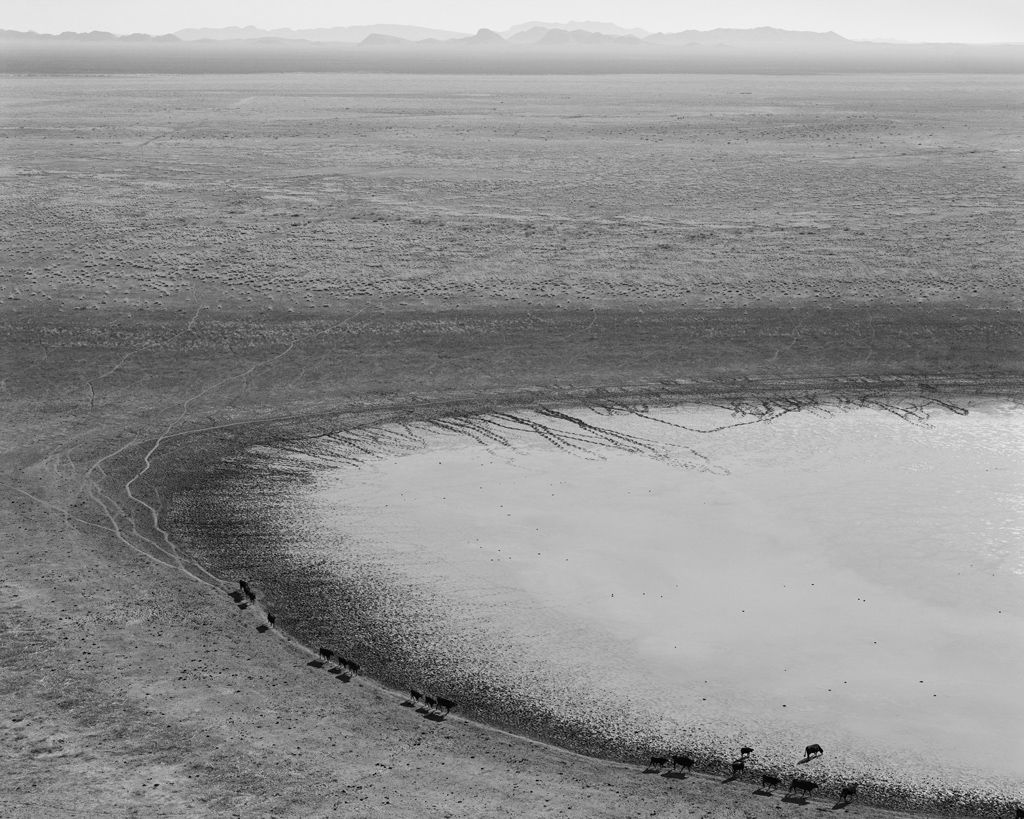 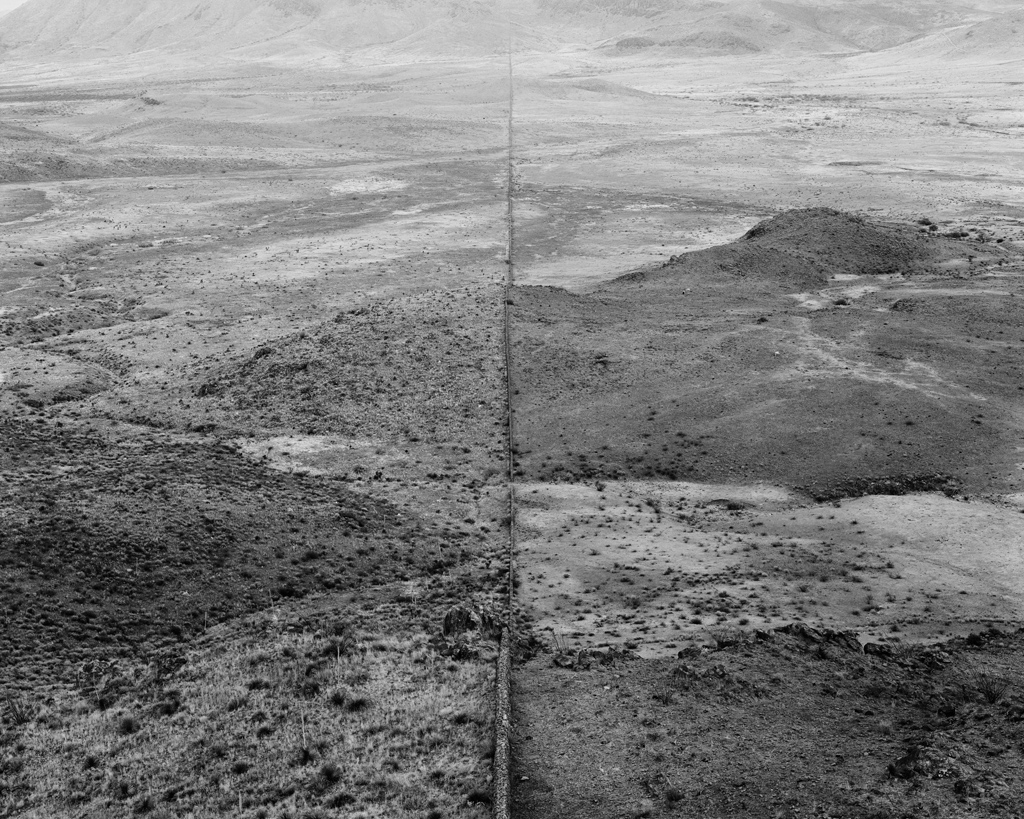 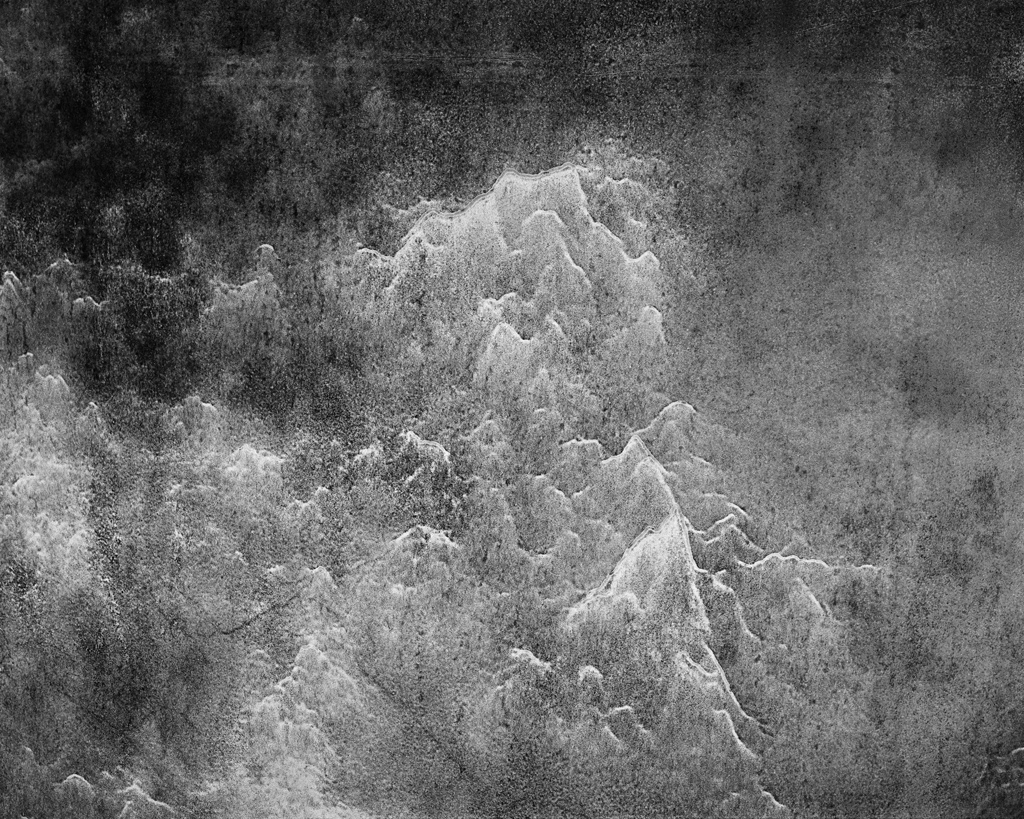 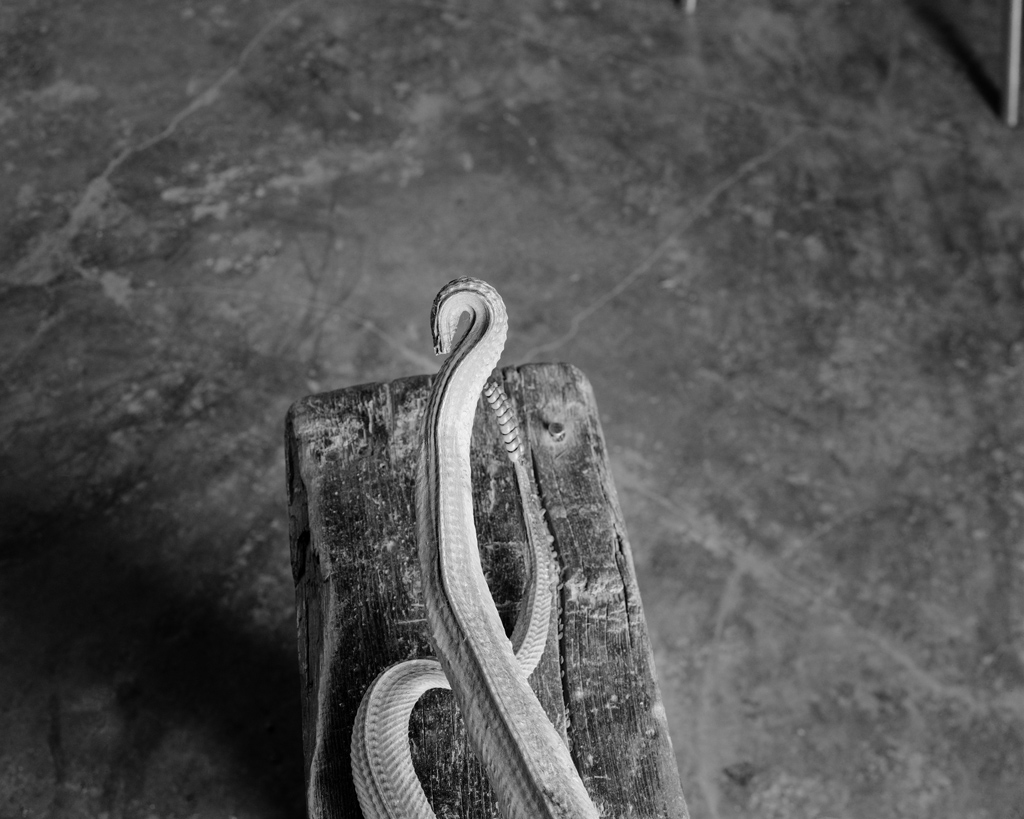 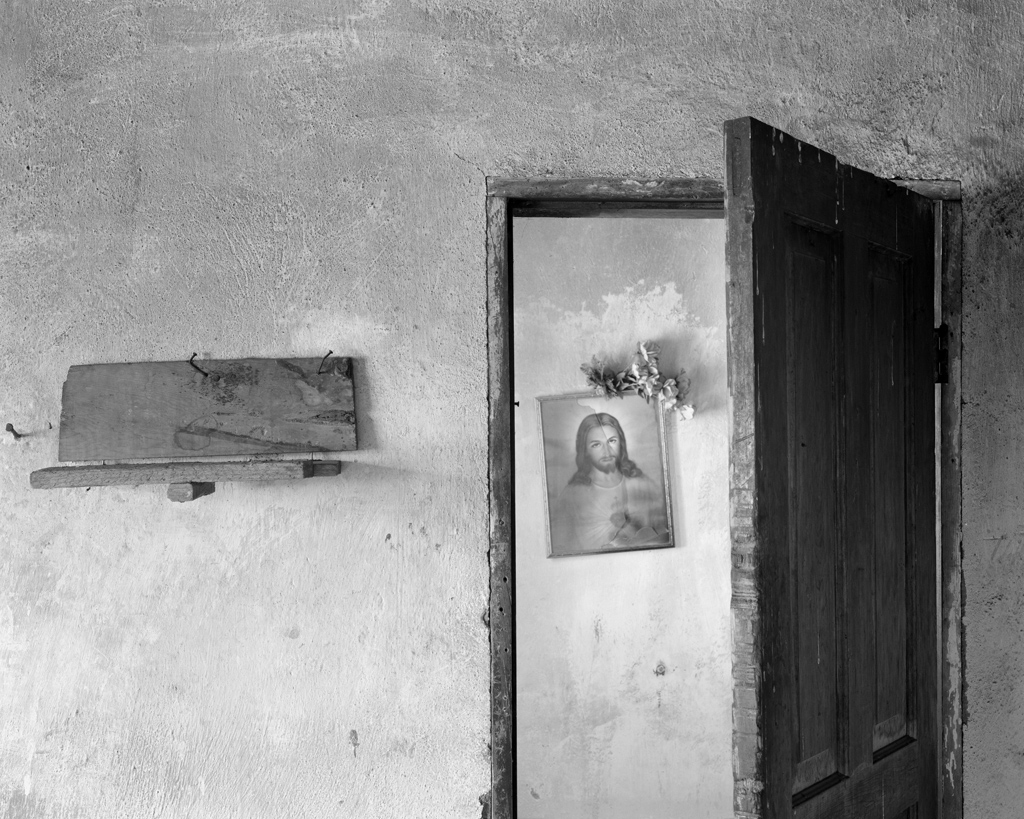 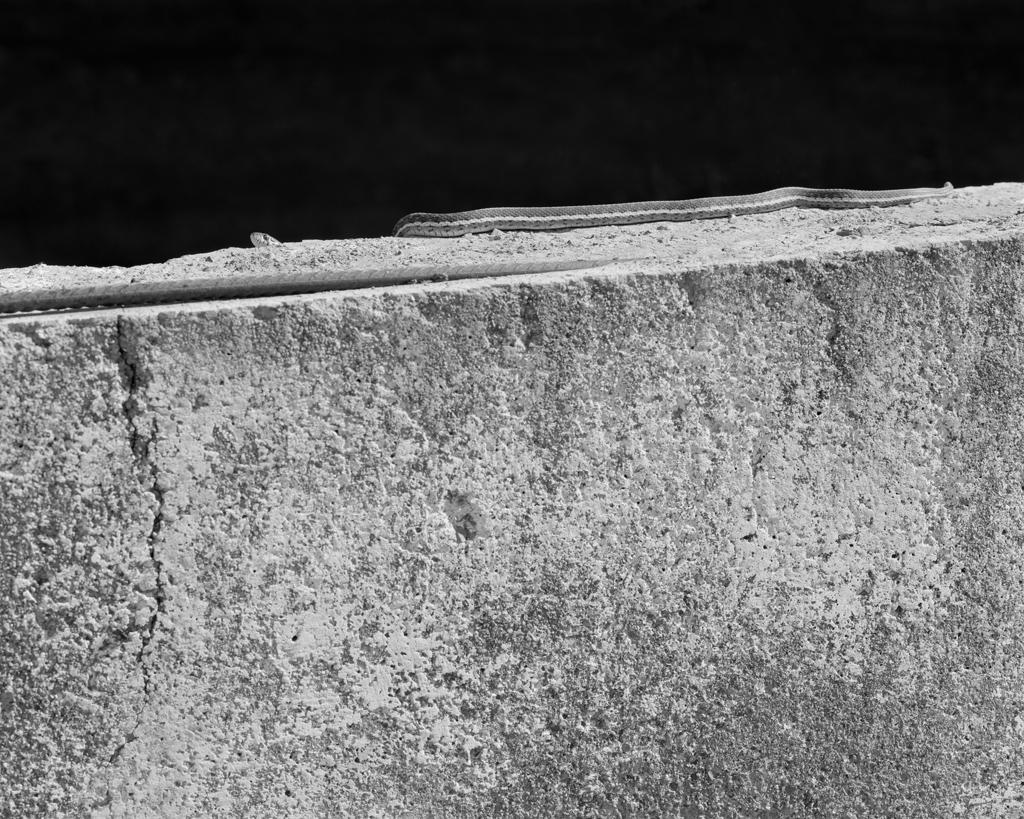 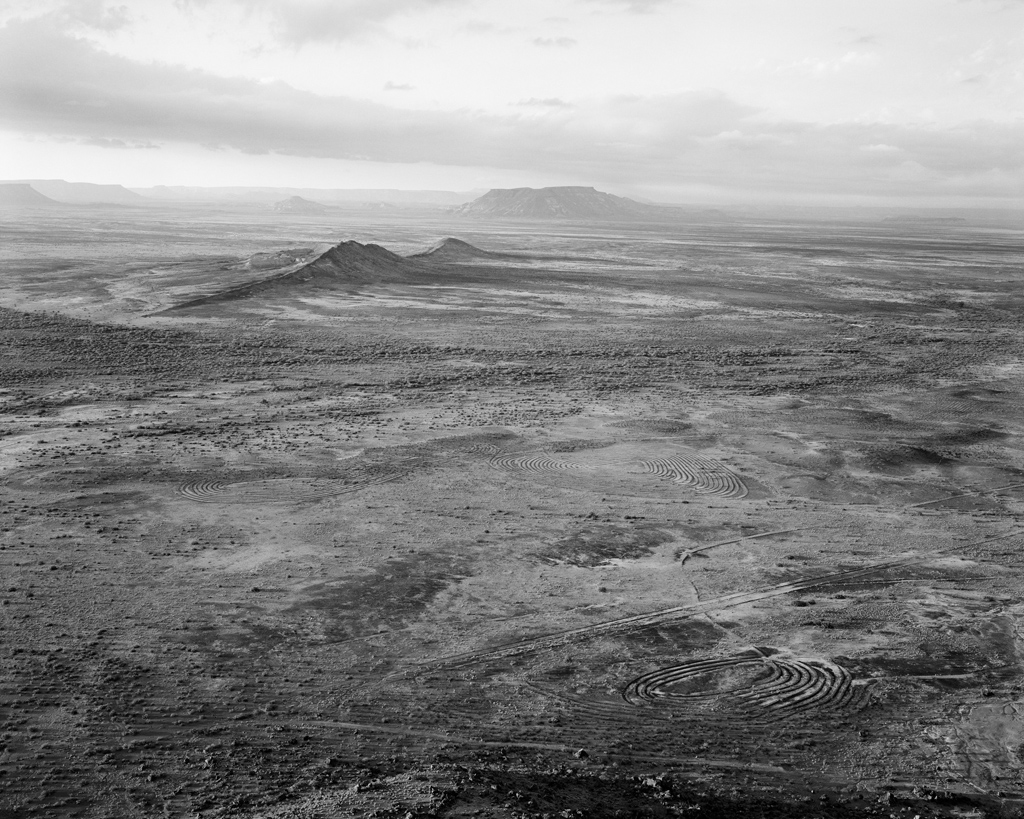 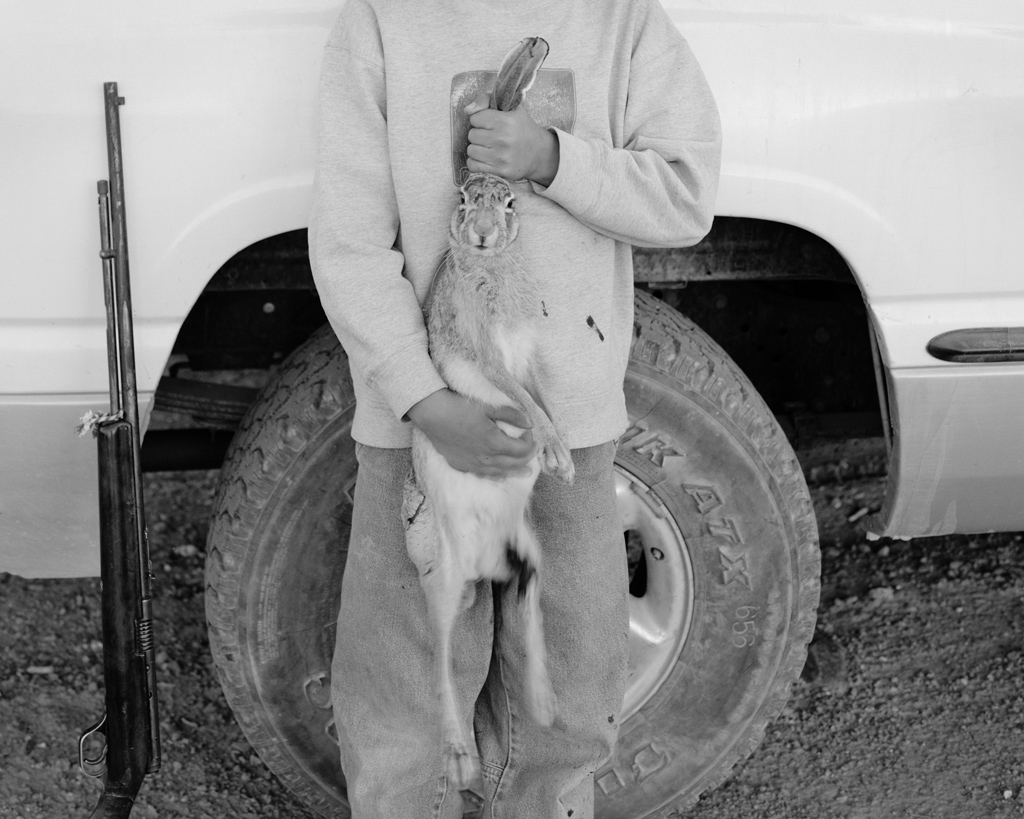 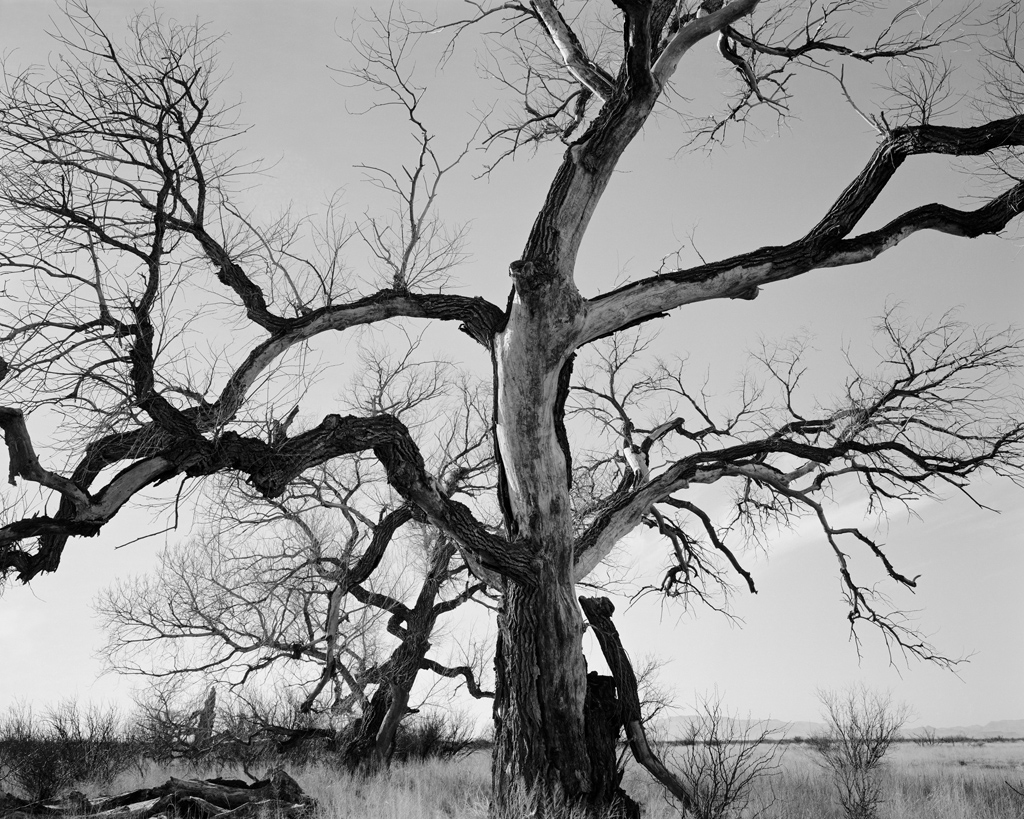 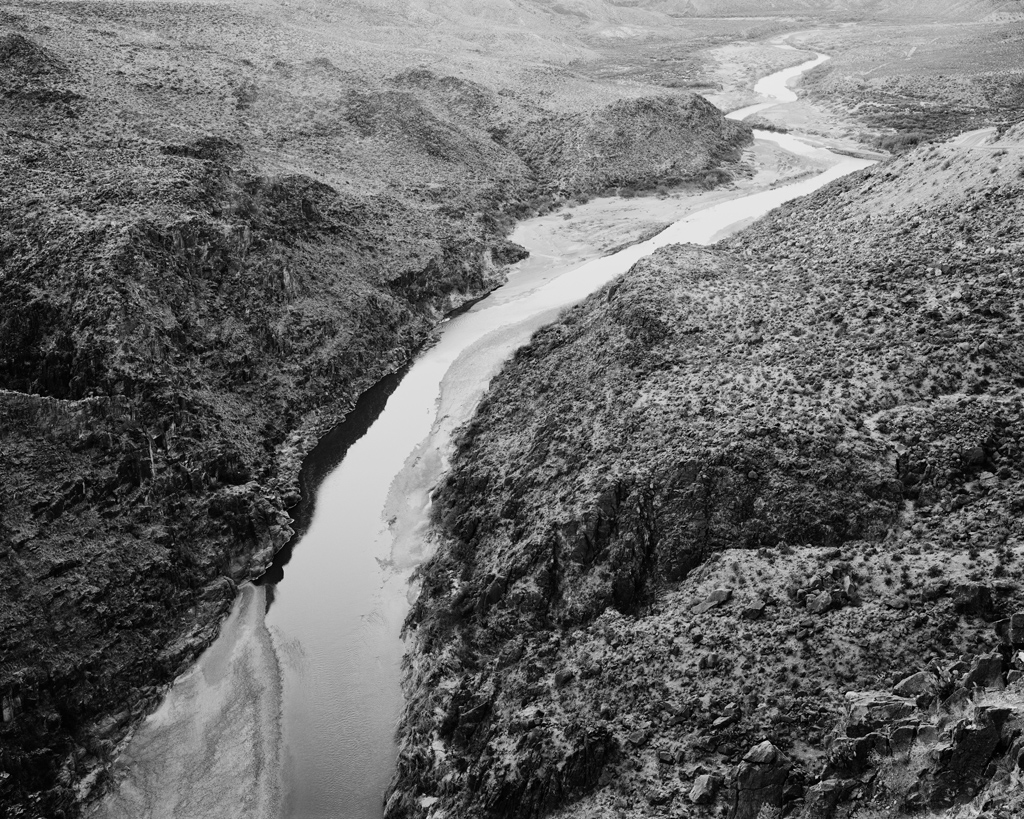 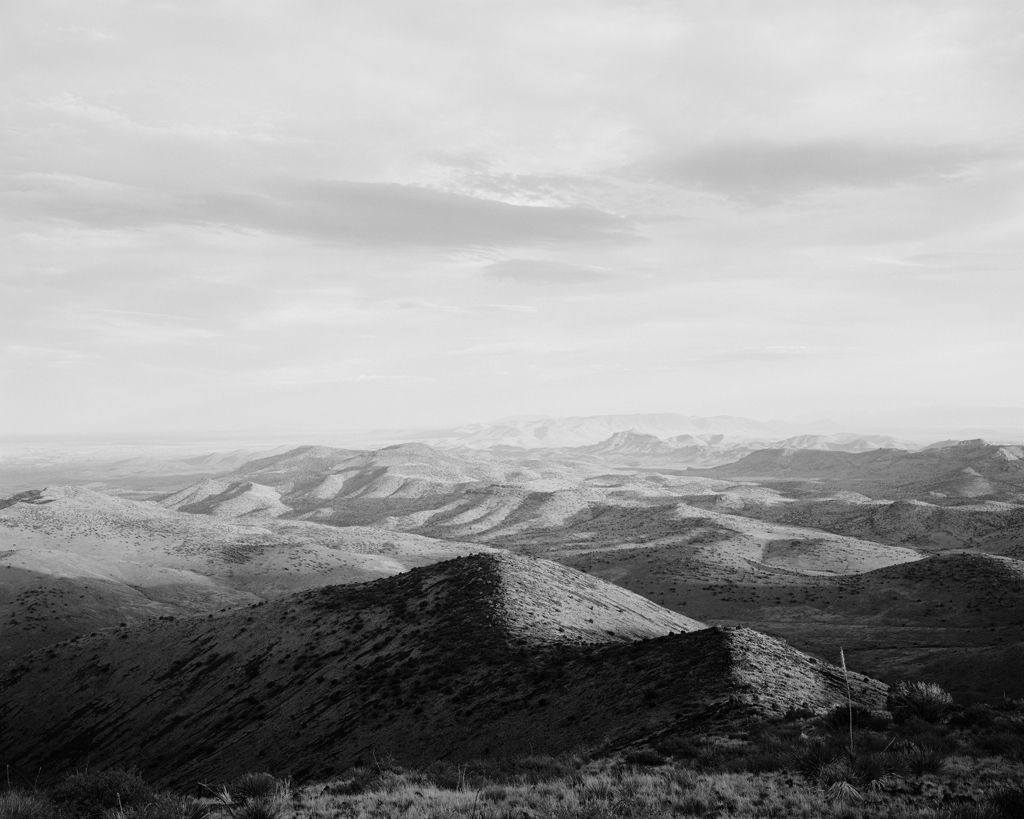 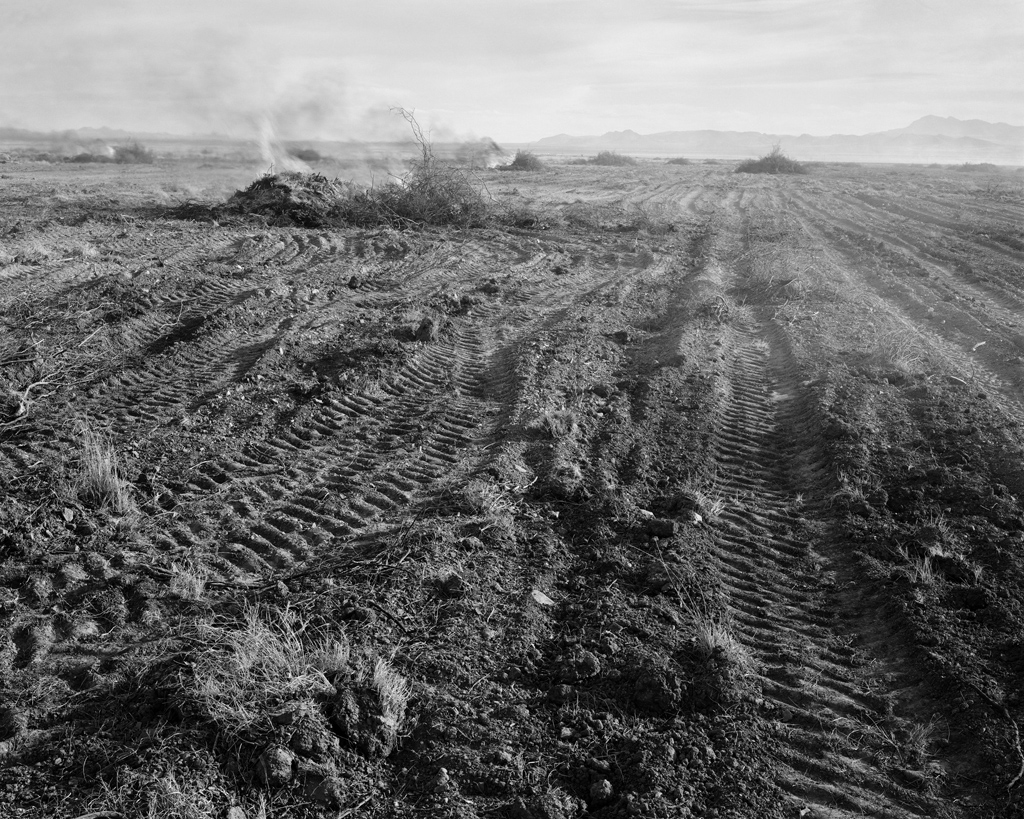 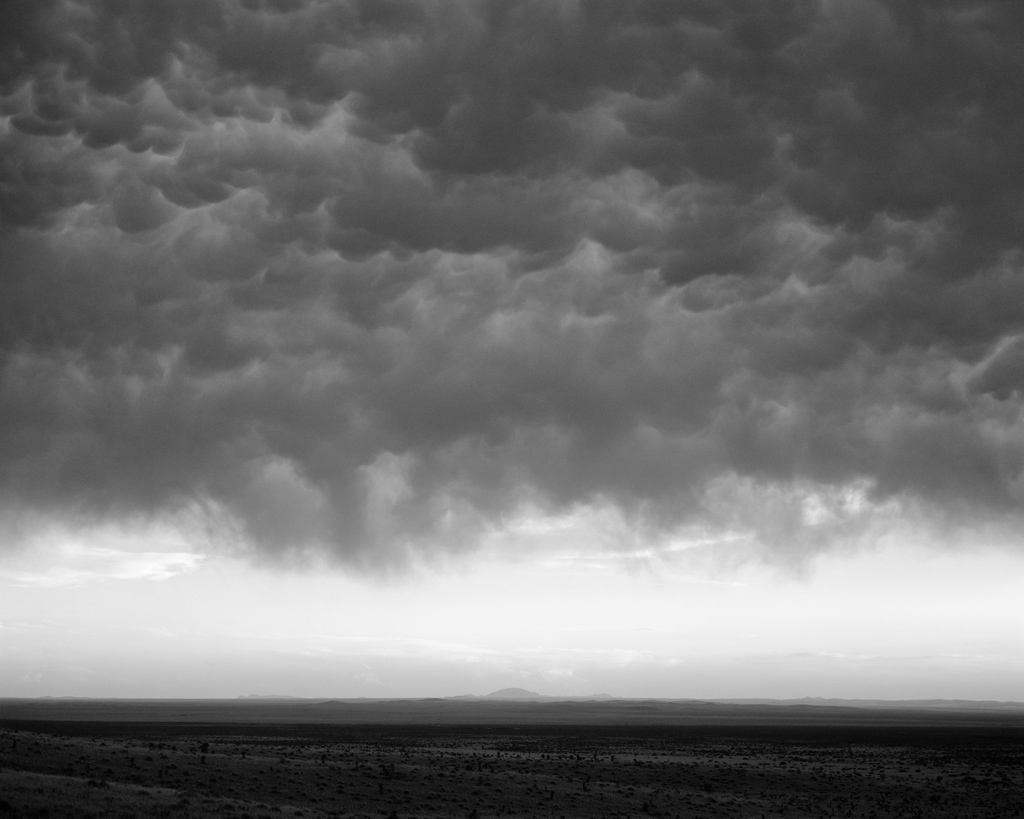 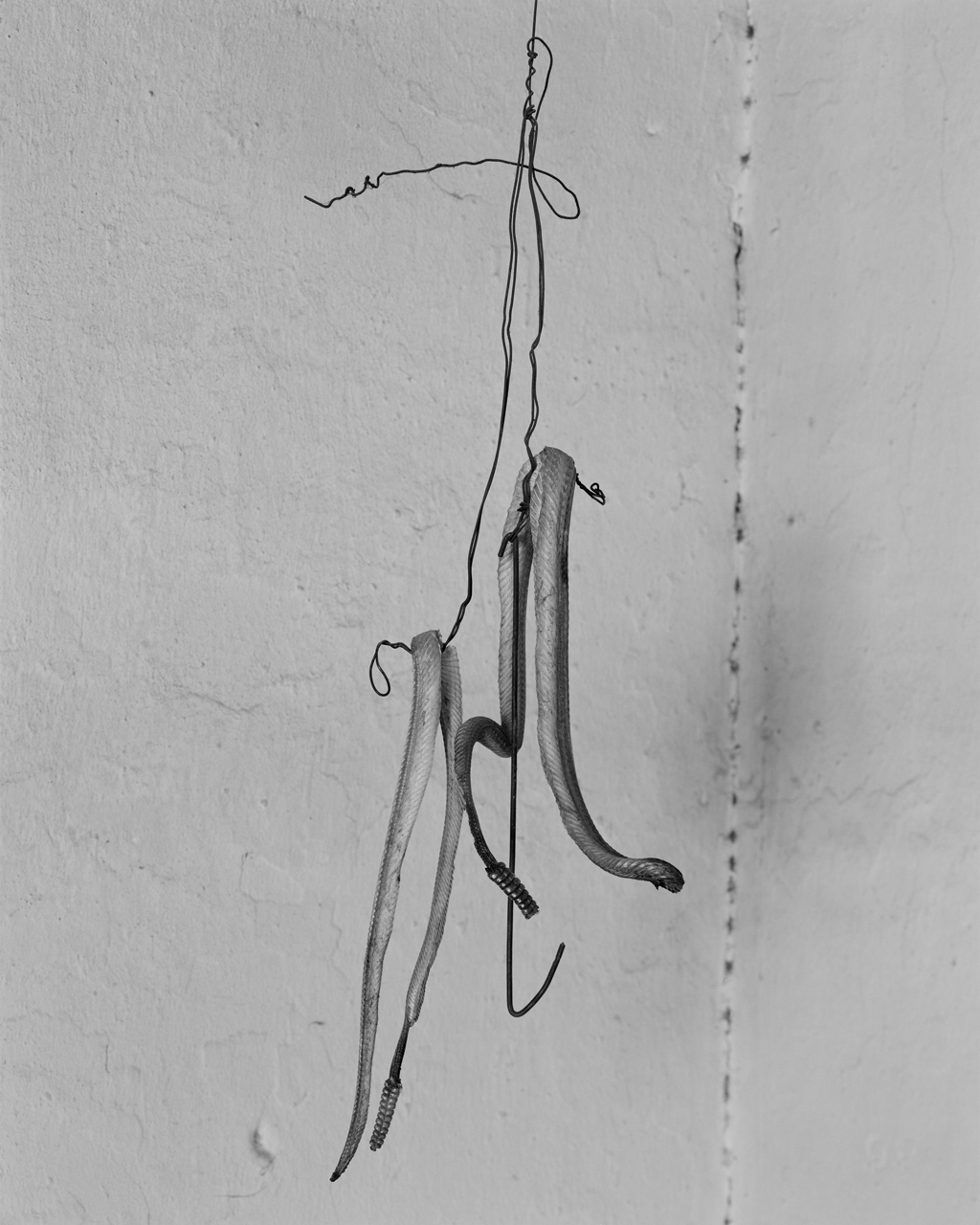 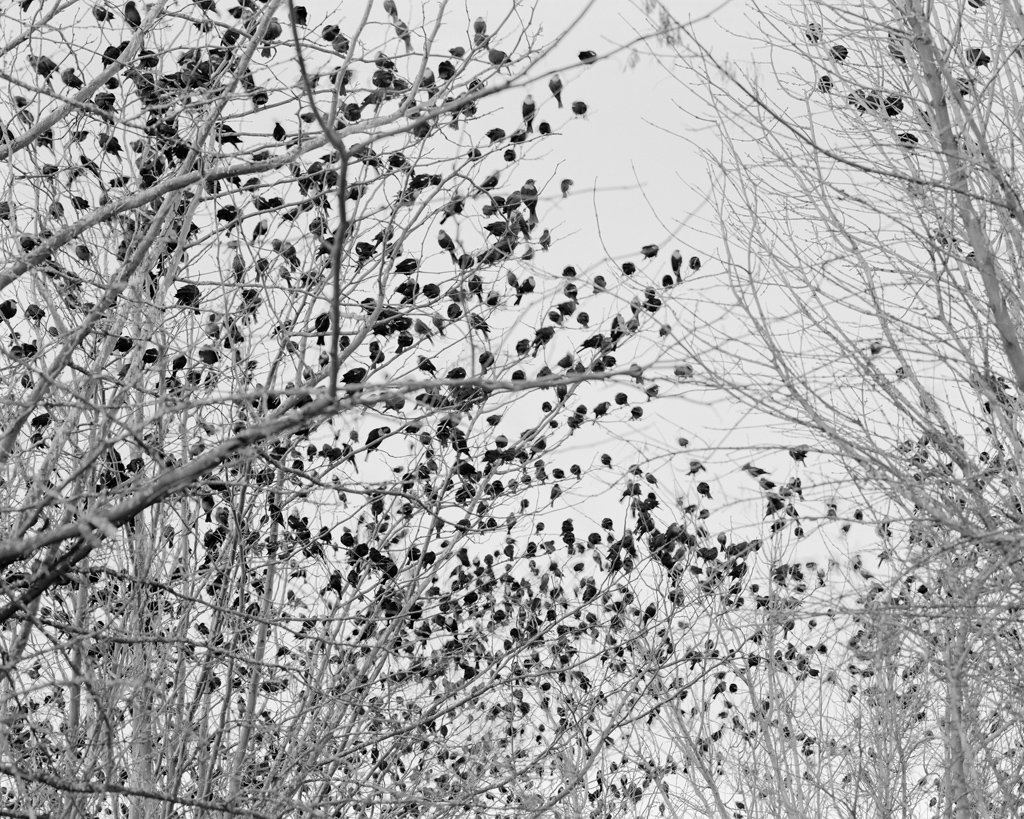 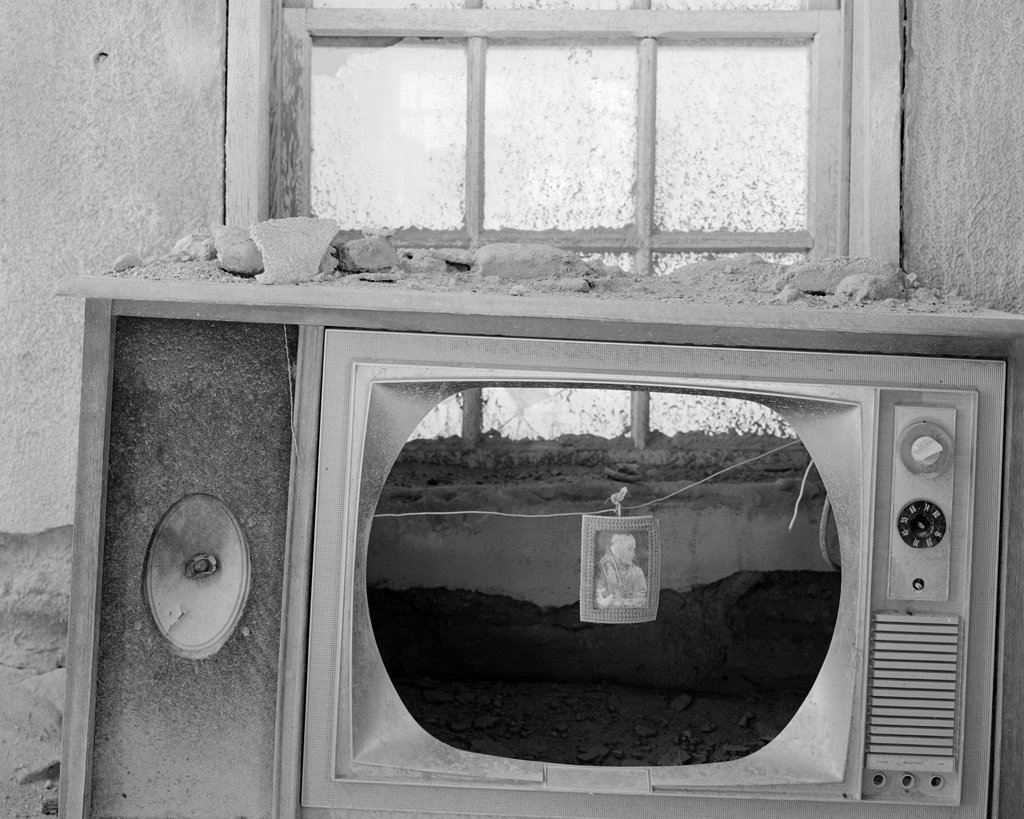 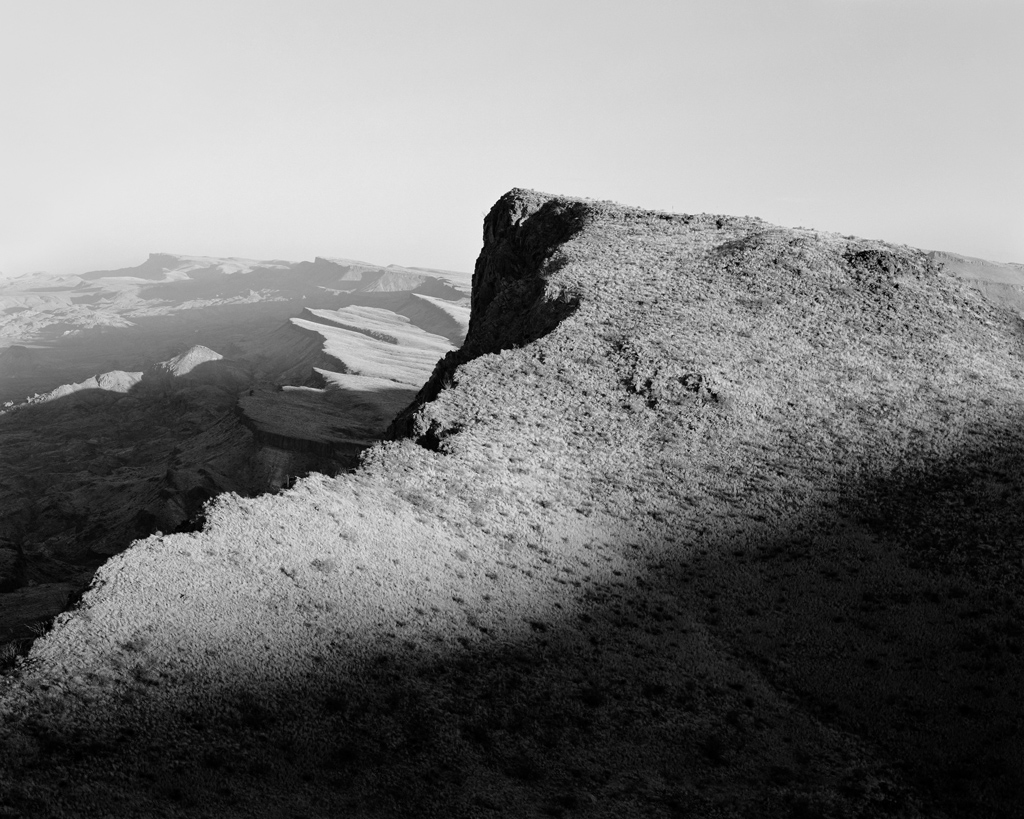 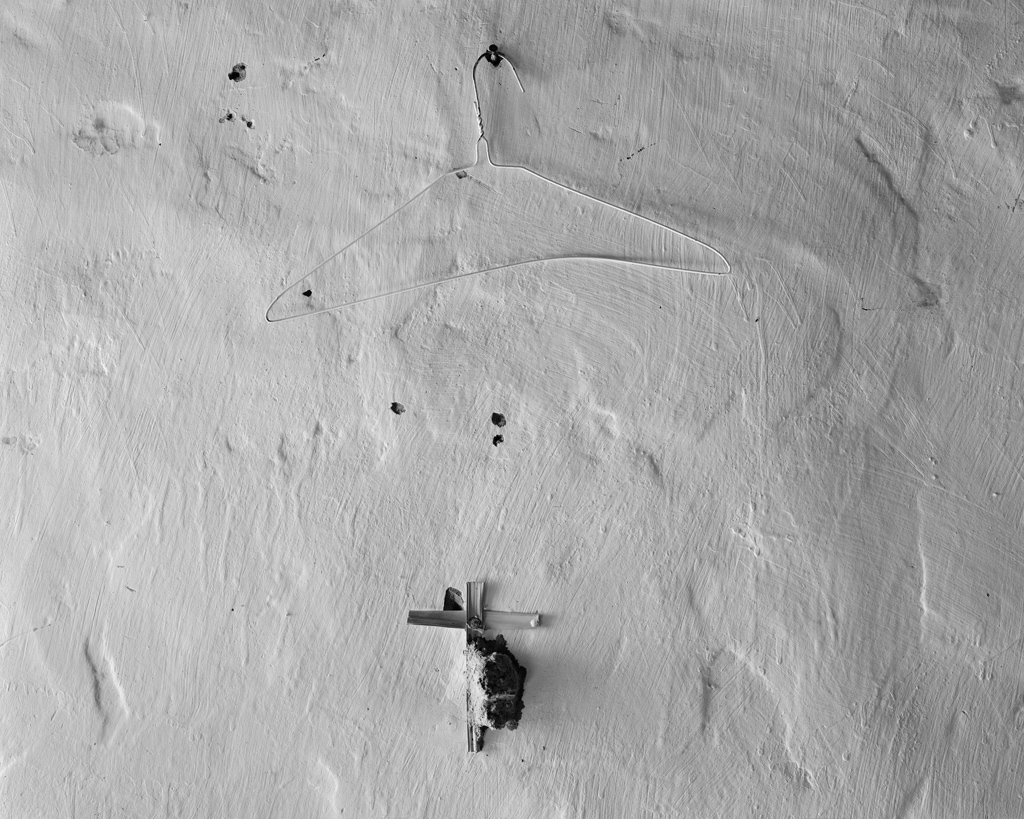 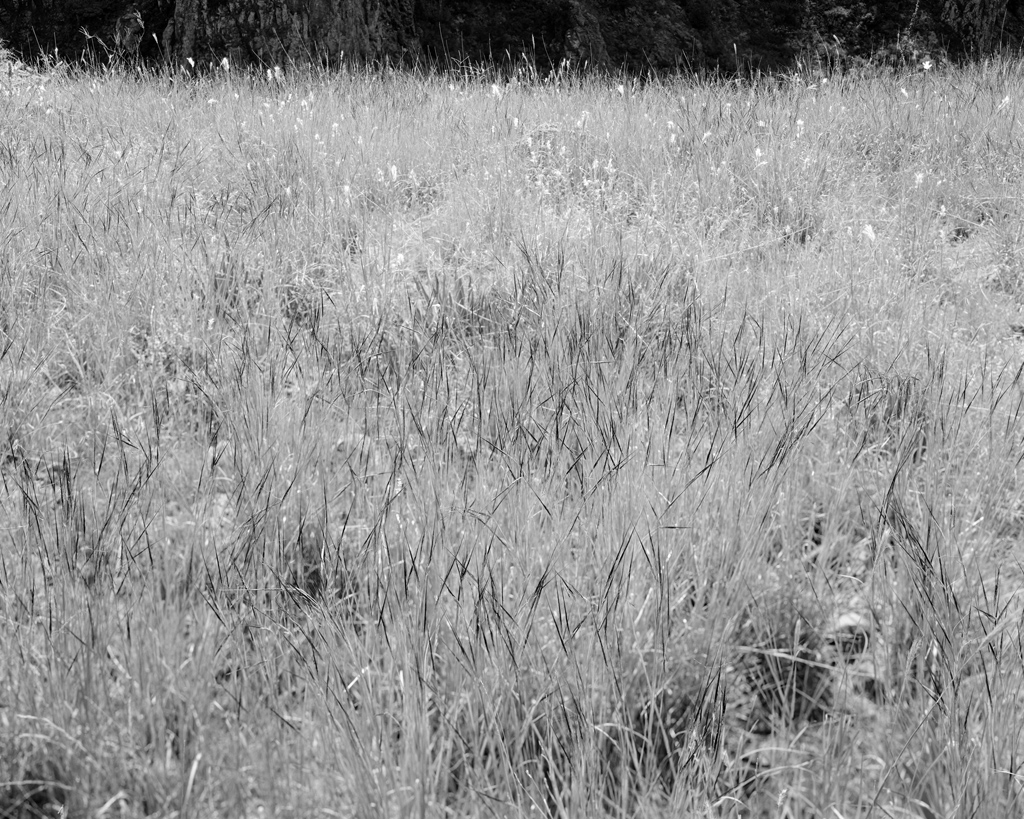