Under a Dry Moon

Looking at the Ground: Photographs of Michael P. Berman

I’ve been looking at the ground with hungry eyes all of my life, and yet I seldom see it. I know this fact and struggle against it. Michael Berman somehow got a hold of me—I can’t remember if it was a phone call or a note—and wanted me to look at his photographs. I said yes because I almost always say yes to everything. But I had little curiosity and less hope. The desert has been the best part of my life, and I’ve worked with a lot of photographers who have tried to capture it. They’ve failed, just as I have failed with words.

I’ve been up since three a.m., and it’s late afternoon when I hear a commotion in the yard, and he comes traipsing down the path, my dog worrying him along. The eyes are quick, the body tight and intense, and he’s got this big box under his arm. He enters the room where I work and seems like some kind of dervish with words flowing, and a restlessness flooding the book lined space. I clear a table, the box is opened, and he starts to fling down 4X5 prints like cards in a poker game. I stand and watch as dozens of images clatter to the wood table top, notes in some strange but alluring music. My mind snaps alert. For four years, I’ve been mired in the underworld of Dallas while I write about a major heroin deal. Now I feel the hot breath of life again.

Places float up from some part of my soul. I don’t care where the photographs were taken because I know where they were taken, not simply the location but from a sensation of being alive that has been all that has ever mattered to me. You go out there at first to see what there is to see. You climb big things, cross dunes, enter into fabled craters, make long marches on trails older than the English language. Slowly you learn to stop and look, then to fall to your knees and crawl, then to cease movement at all. You begin ignoring vistas, trash the entire baggage you’ve toted with you that tells you what things should look like and enter into what things are.

You learn to love the white light of midday in June when everything is flattened by the molten energy of the sun.

It’s hard to say when I finally learned that I had to learn. But I know it was a moment like this: I was into a walk of a hundred or two hundred miles, the afternoon sun had crushed me, and I crawled under the faint shade of a creosote bush, and there for hours I did nothing but achieve something and slowly but absolutely I lost my sense of identity and had no interest in anything but that exact second, and I floated in the fire of that afternoon and finally came into the country.

That afternoon and into the evening with Michael, I looked at hundreds of photographs. And then we began having rematches as he would stop by and show me the results of weeks spent out there. And each time the images got closer, not to the desert but to what exists within that place we call the desert.

I said, okay, let’s do something.

I picked up a phone and made a book deal.

None of this really mattered. Michael kept going out there, kept chasing something he could not name and I could not name, but both of us knew existed and were more certain of this fact than of our own existence.

I know Beethoven knew this place and so did Charlie Bird Parker. I know coyotes and ants and badgers know this place.

I’ve been there myself.

And I’m here to tell you these images are the true report.

On April 18, 1904, Wallace Stevens, our favorite insurance-executive poet, was taking a ride and he noted, “I thought, on the train, how utterly we have forsaken the Earth, in the sense of excluding it from our thoughts. There are but few who consider its physical hugeness, its rough enormity. It is still a disparate monstrosity, full of solitudes & barrens & wilds. It still dwarfs & terrifies & crushes. The rivers still roar, the mountains still crash, the winds still shatter. Man is an affair of cities. His gardens & orchards & fields are mere scrapings. Somehow, however, he has managed to shut out the face of the giant from his windows. But the giant is there, nevertheless.”

Well, Wally, I don’t really think it is monstrous, but it is a giant and this giant lives within us and can be beckoned forth if we so wish. Forget the claptrap of Nature, of the Environment, to hell with all those pieties. Surrender to appetite, and to dreams. Then you can get there.

Click here to see additional images from this body of work. 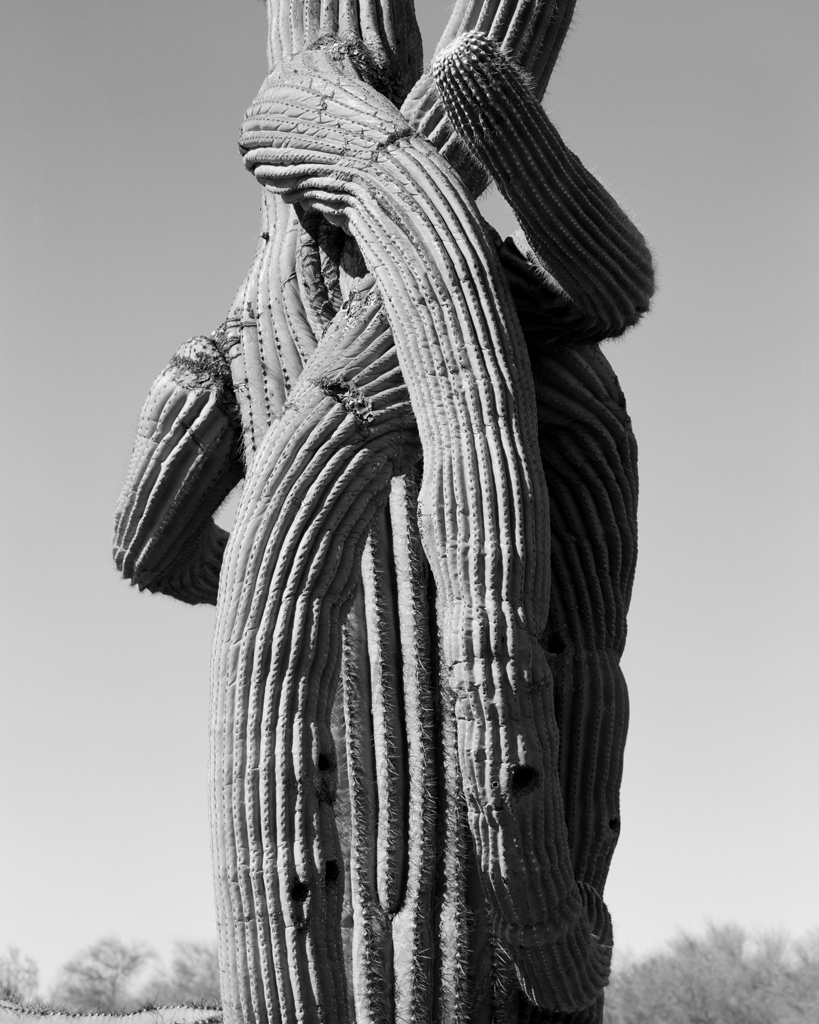 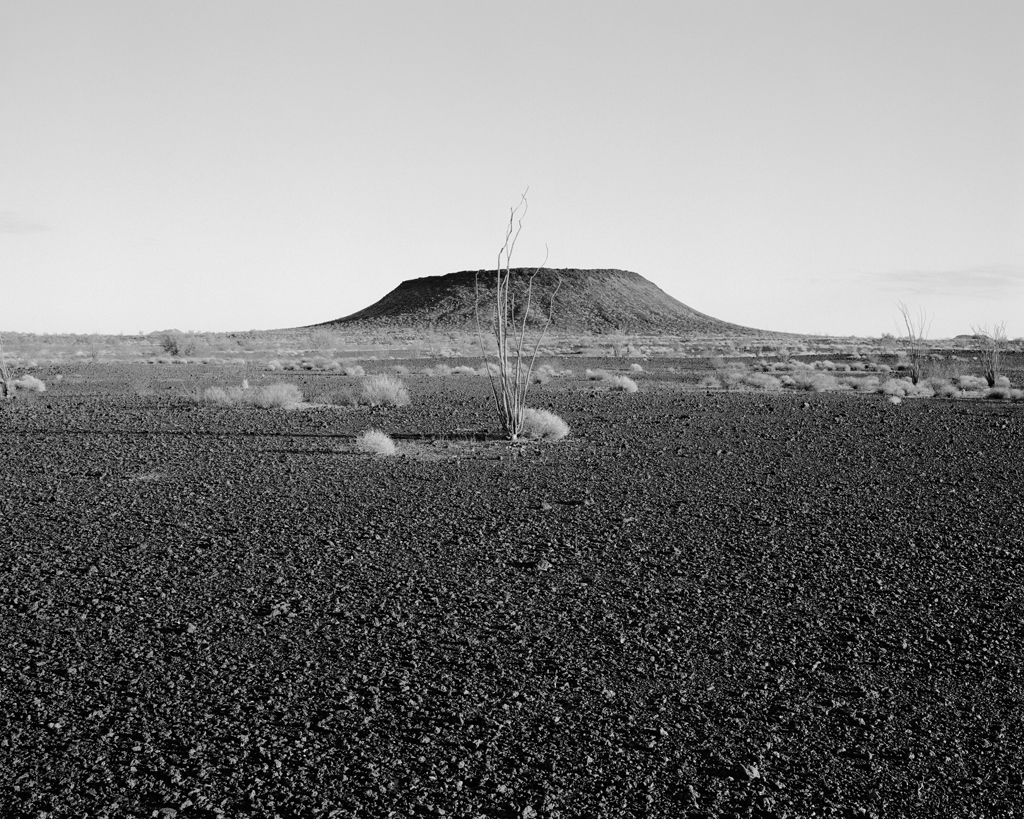 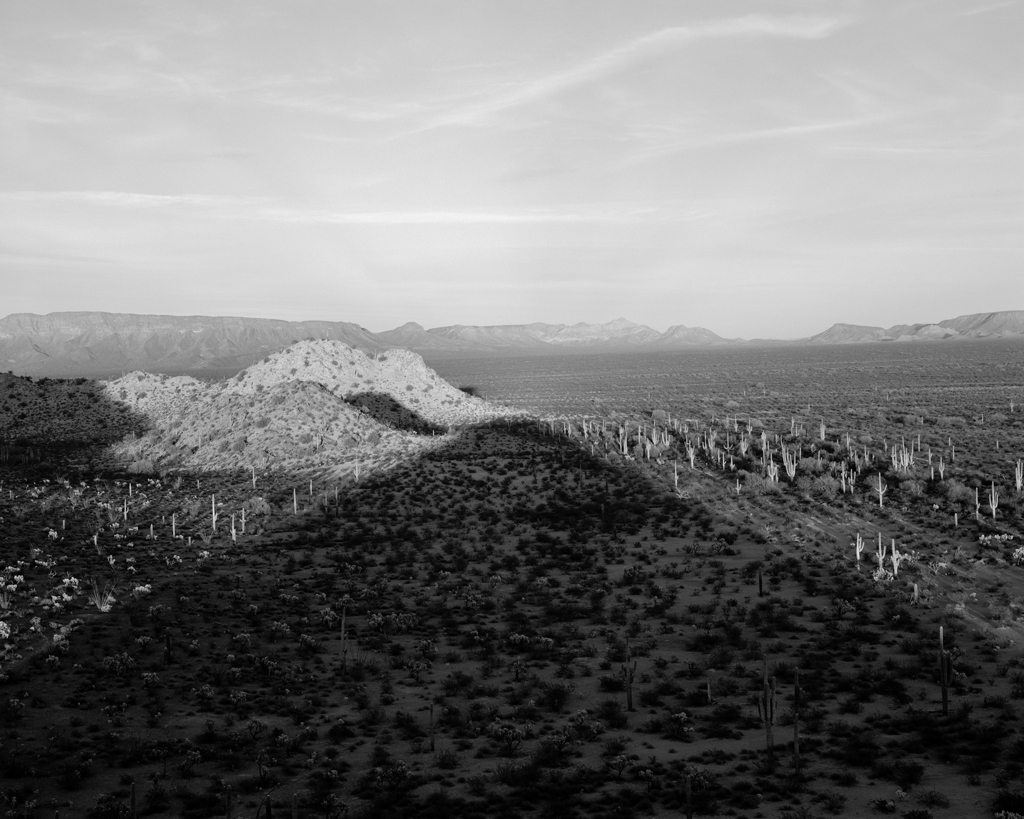 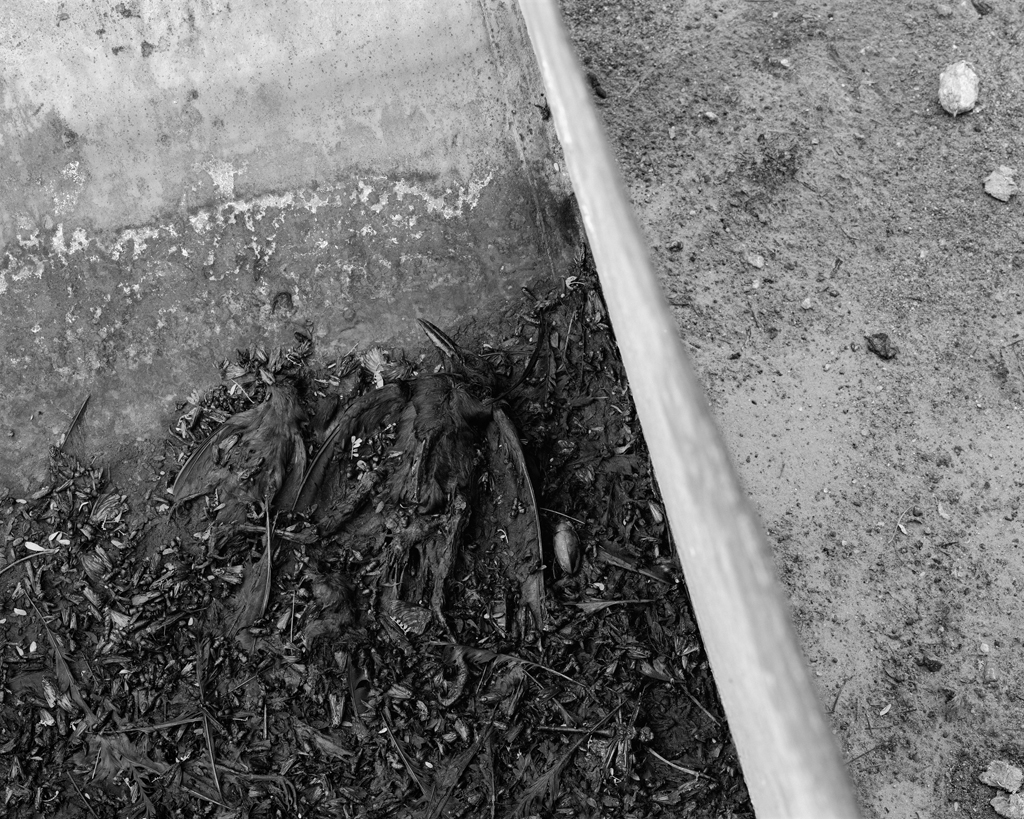 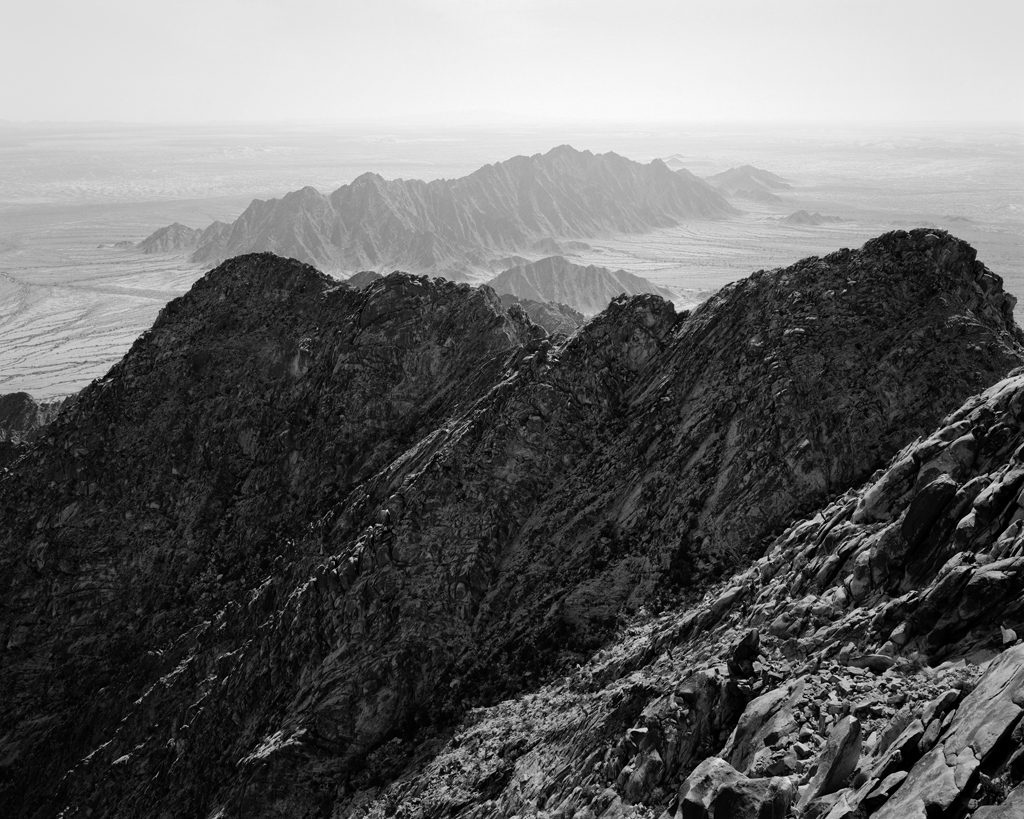 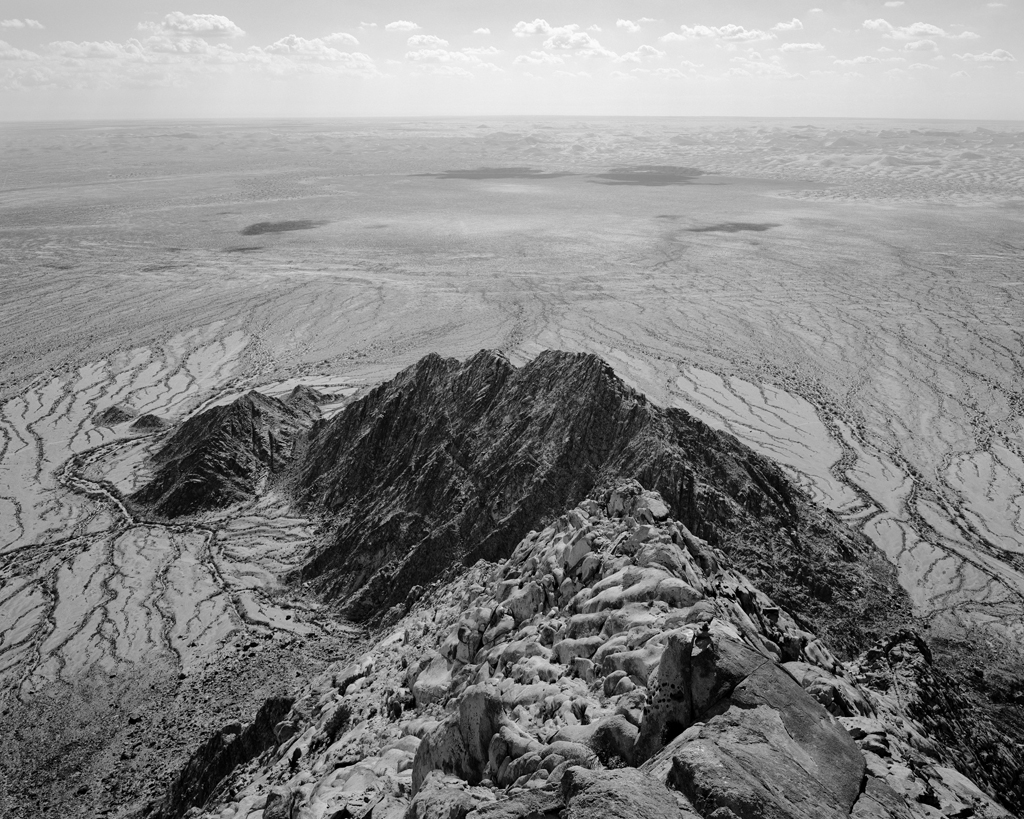 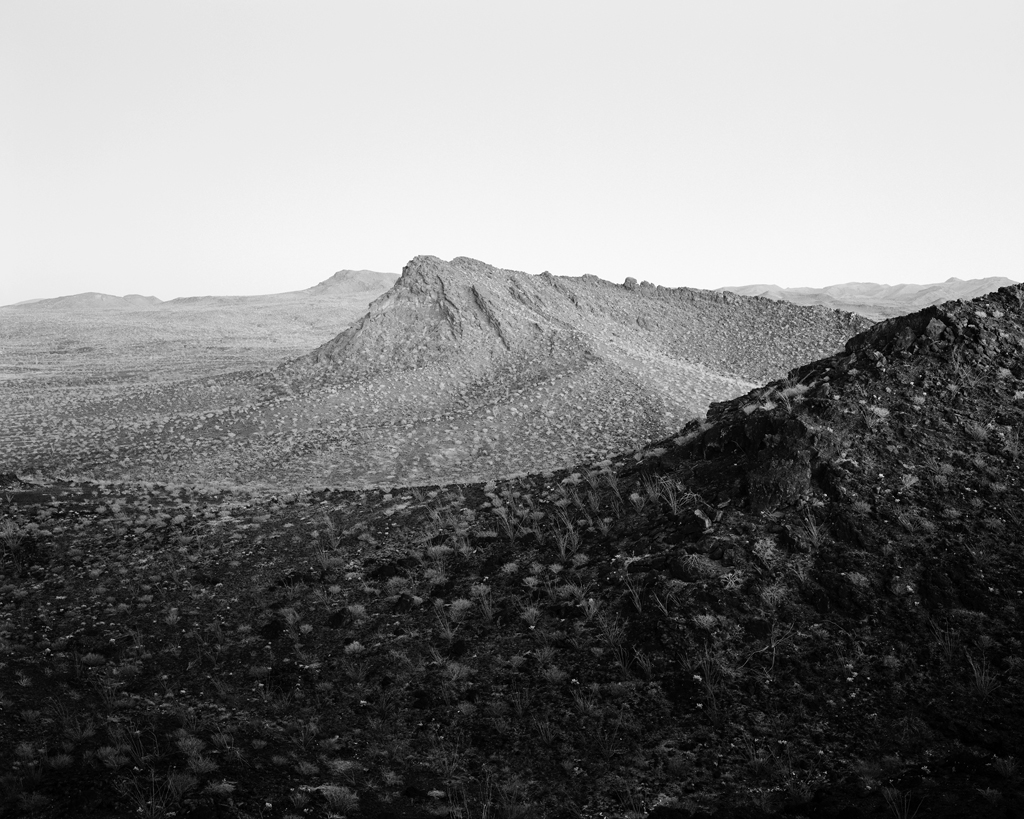 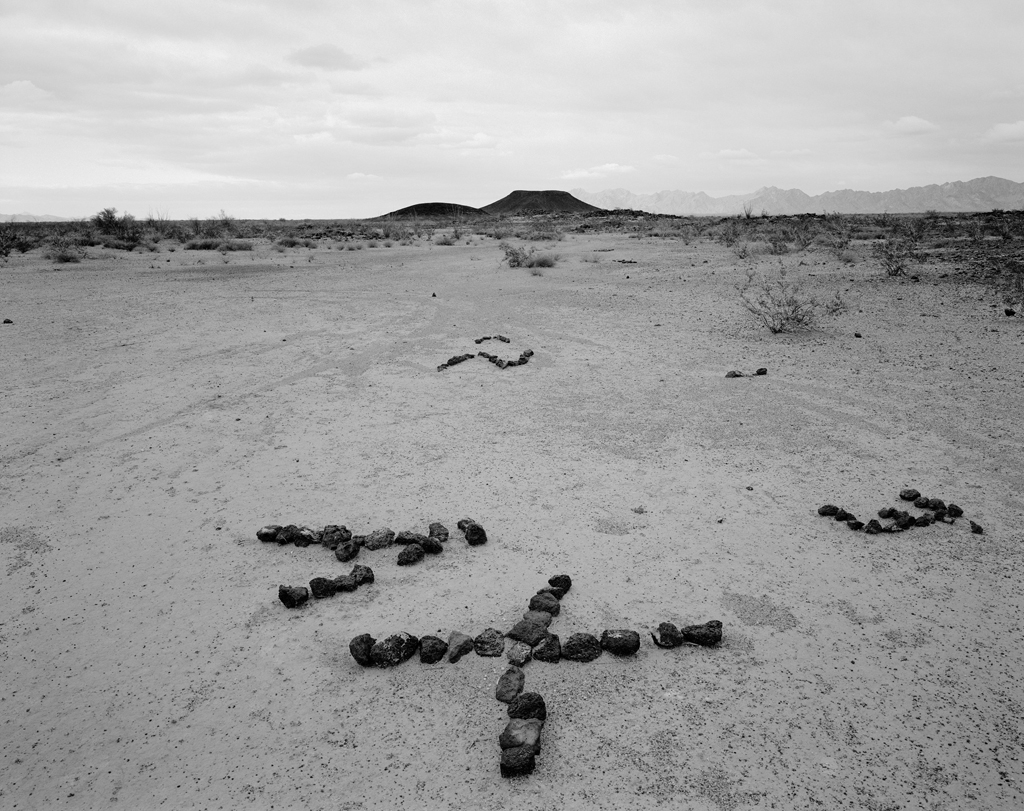 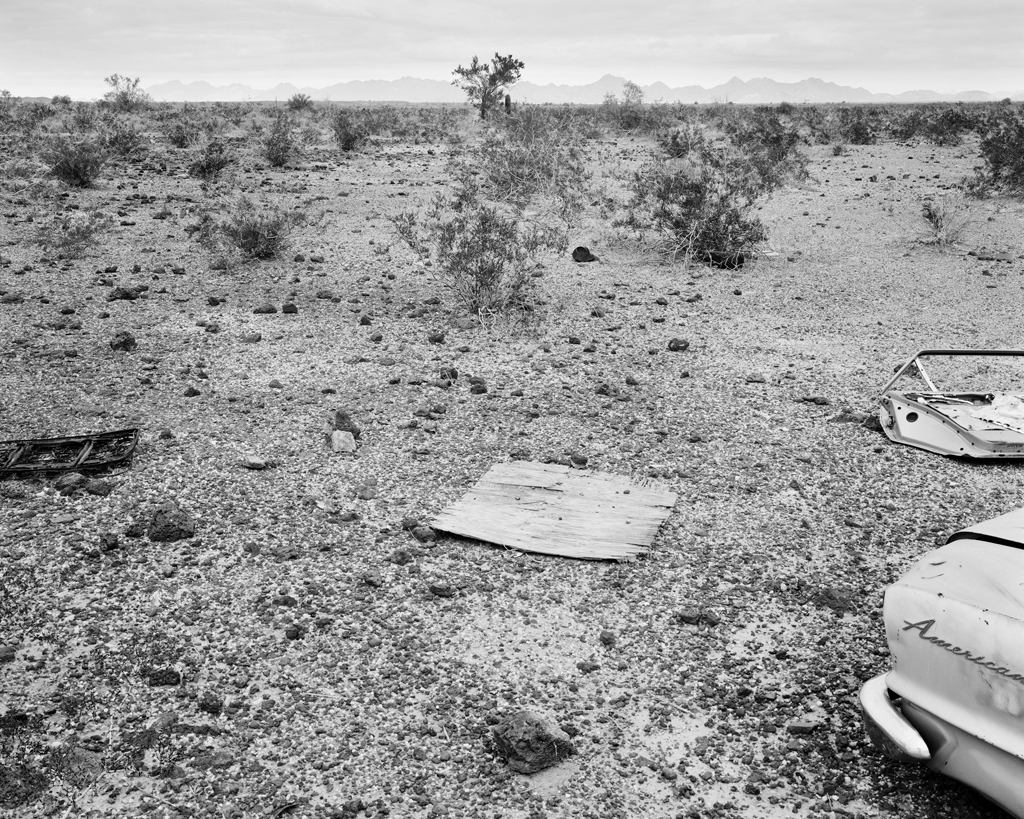 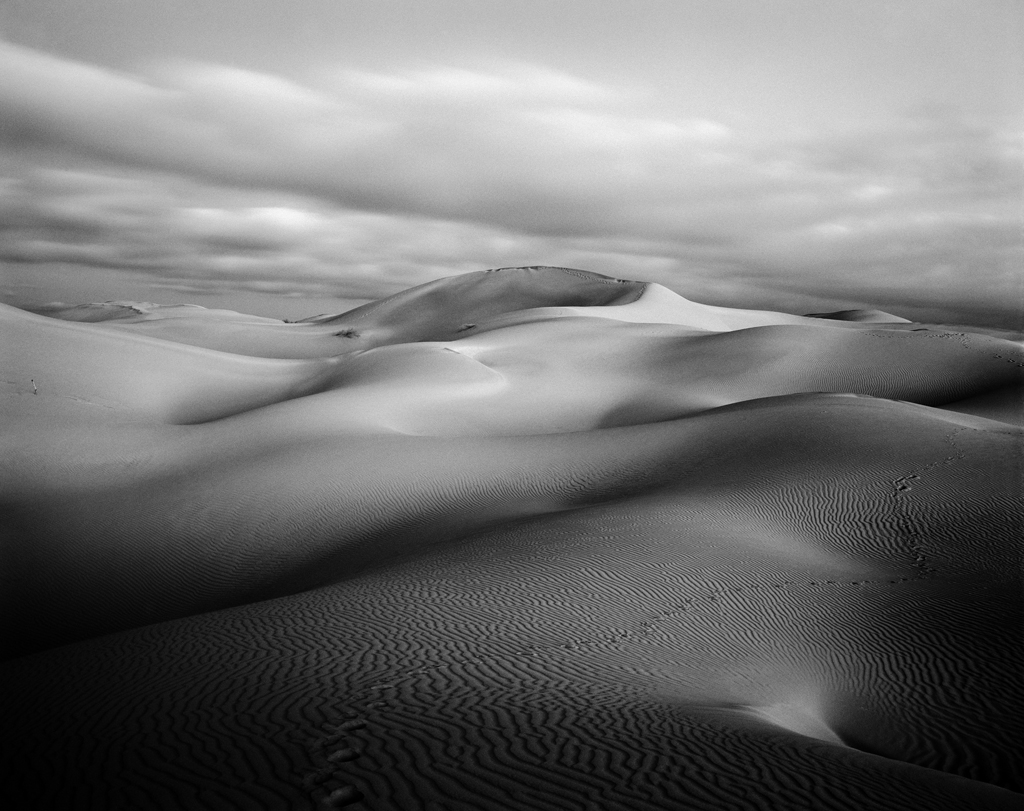 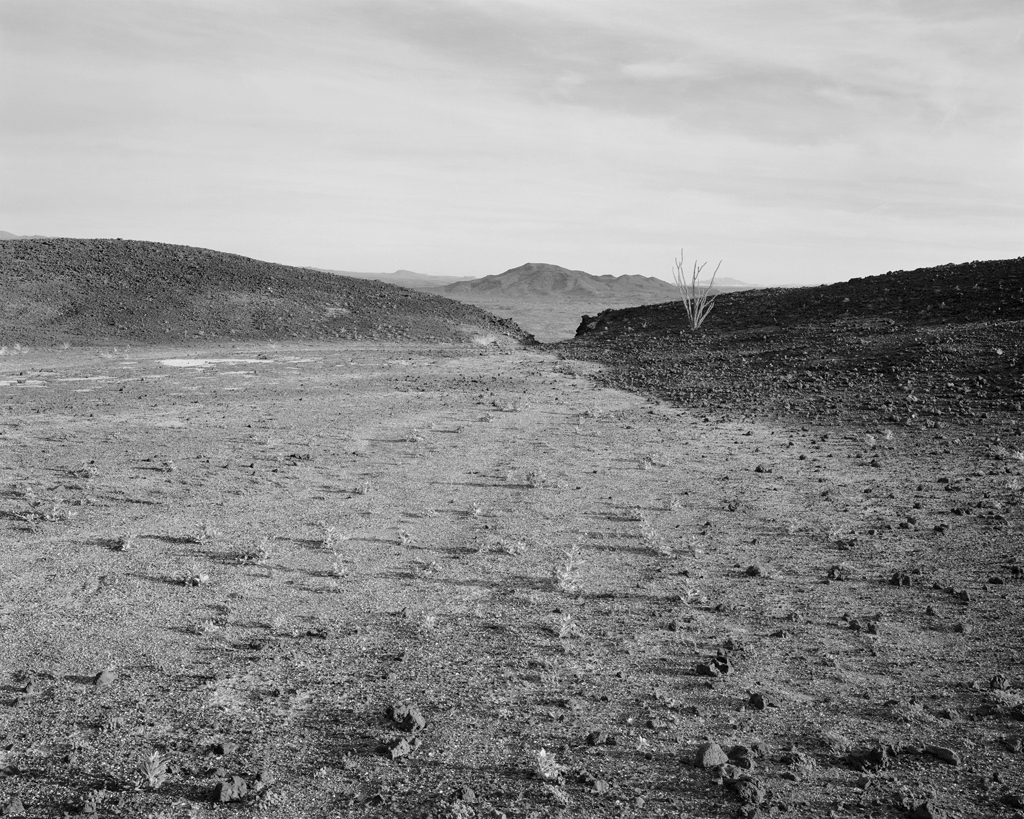 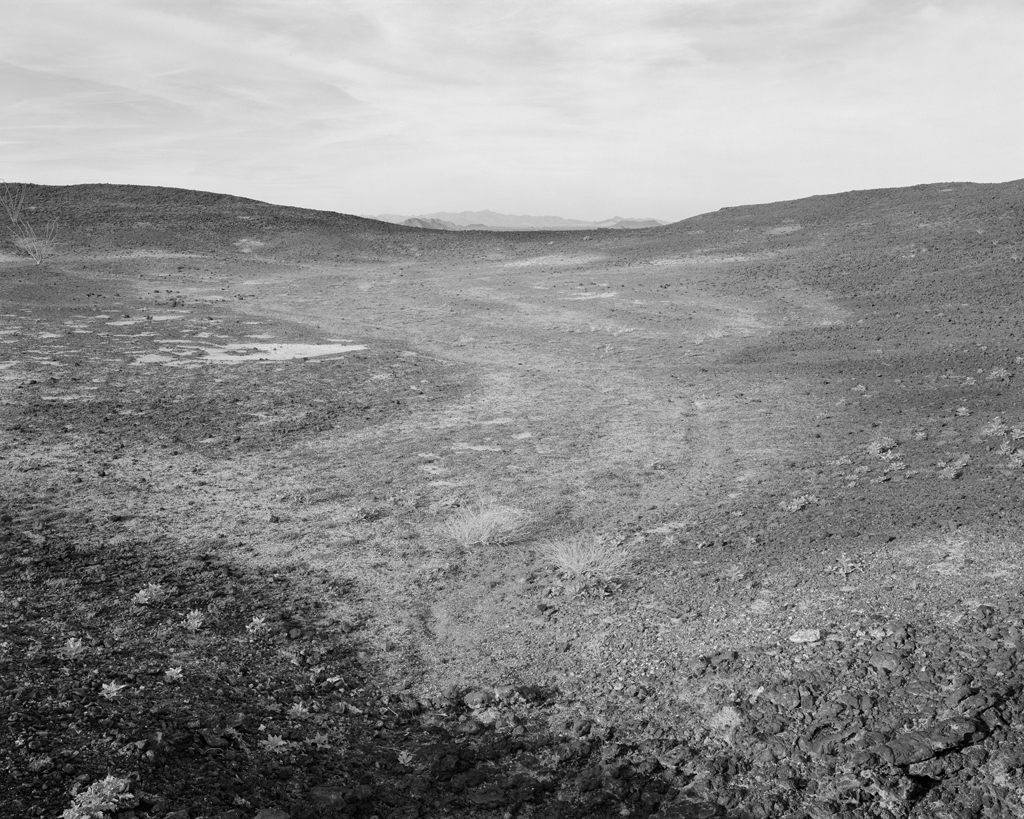 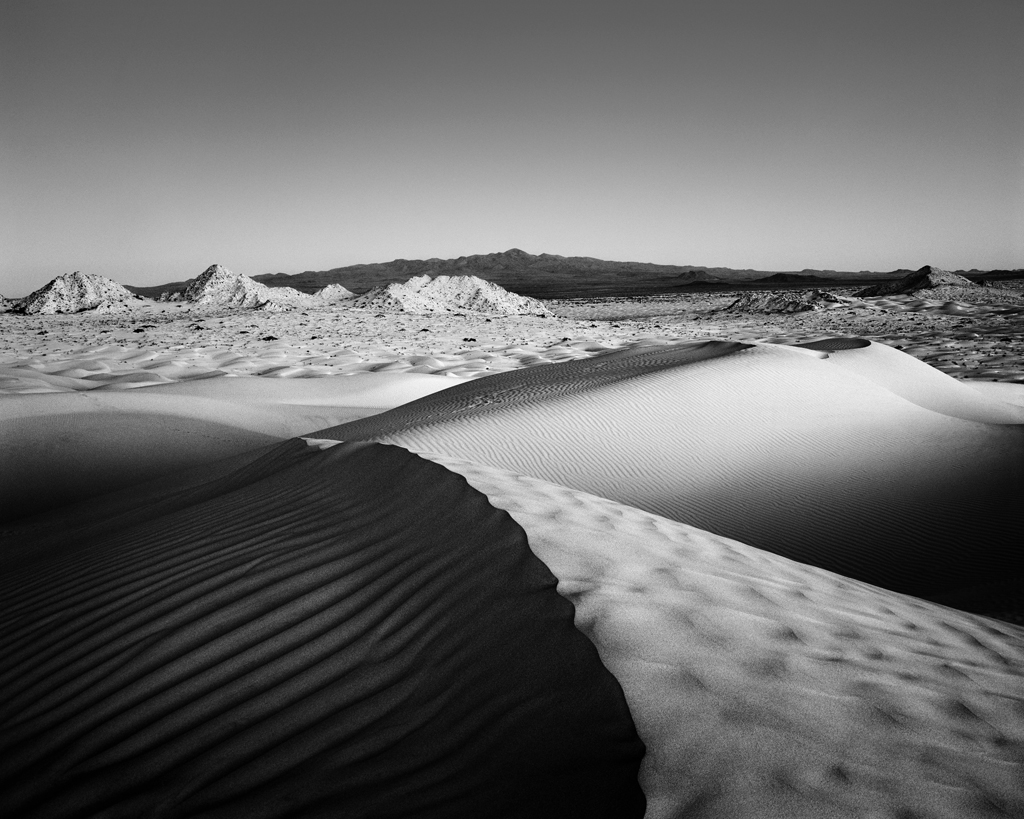 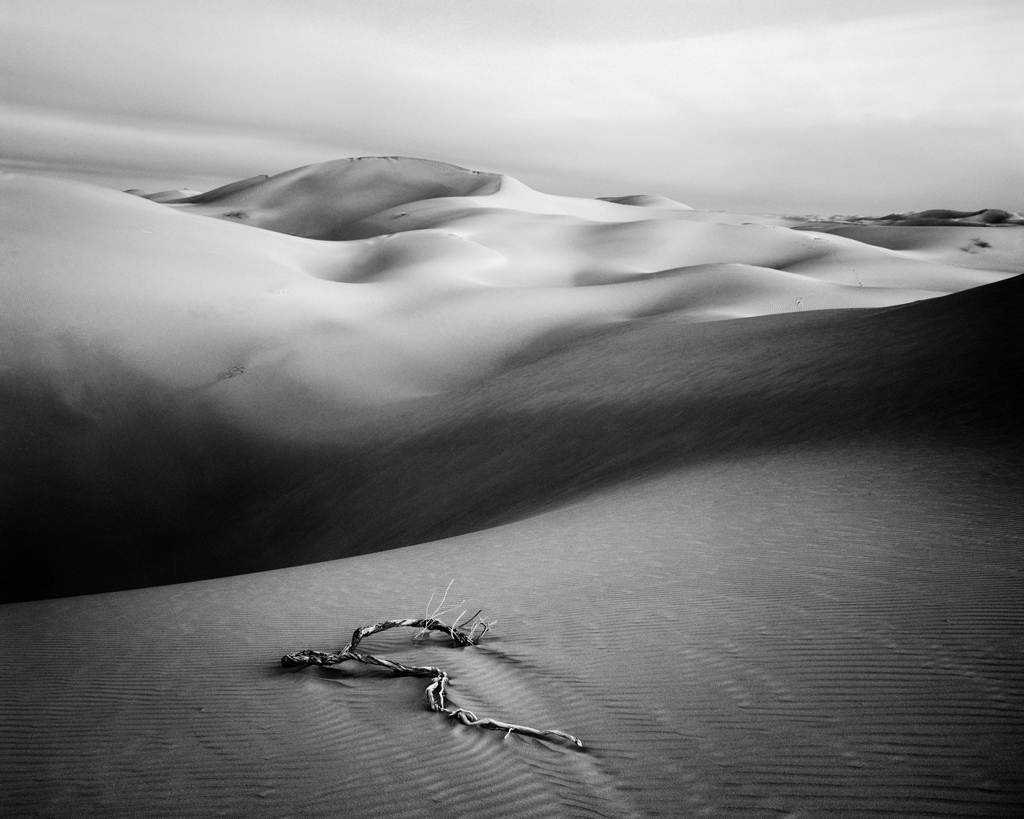